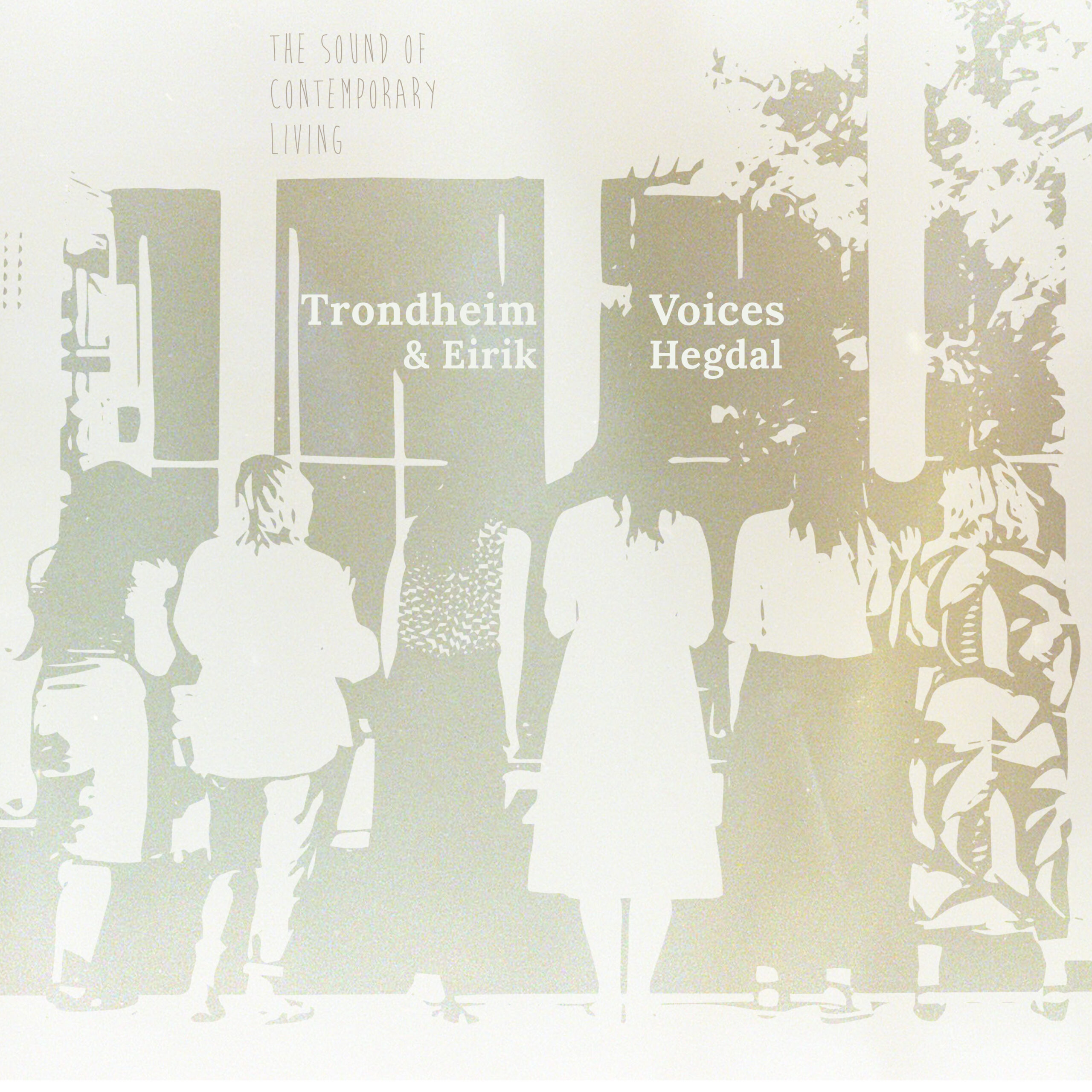 What is the sound of contemporary living? What is the soundtrack that follows our modern lives, our habits and everyday rituals? (-which sometimes can seem quite absurd taken out of context..) This was the starting point of what was supposed to become the staged performance “The Sound Of Contemporary Living”, a collaboration between Trondheim Voices, choreographer Jo Strømgren and composer Eirik Hegdal. The show was hit hard by the pandemic, and then again by a strike in the Norwegian theatre industry.

But, in a time where we have learned to readjust, the project now re-emerges as an album! The music and lyrics for «The Sound of Contemporary Living» is composed by Eirik Hegdal, and it shifts effortlessly between popular and contemporary, between composed and improvised, acoustic and ambient. The singers uses Maccatrols, designed by Asle Karstad, which enables live electronic processing of the voices. Hegdal has also contributed with programming and editing of the recorded music.